Summer house (kushk) is a structure which is located in outdoor and tiled place and all or some of it is open.

This kind of Royal architecture is seen in Iran,Ottoman empire and Indian subcontinent. Also the word “kiosk” which means bax office is a French word and originally derived from the word “kushk” in Persian.

This structure is located in a short distance from the main structure or on its roof and it seems like a connection between peace and joy.

You can see examples of this type of building in the pictures below:

This is an image of “Gazebo” in Ohio, inspired by Chinese architecture.

The use of this structure in modern architecture, especially in the design of villas is very imperessive and even looks vital.

Reasons for construction of kushk:

The kushks usually have dome-shaped ceiling and in the construction of these ceilings different design and material are used.

This new project was implemented by Archi Taj engineering group for the first time in Iran, it was a revolution in the design and construction of this particular type of domes.

Features of the kushk with stained glass dome

Sunlight glitter through glazed and coloured glass,creats beautiful colour spectrum in the kushk and makes the environment of kushk peaceful and beautiful.

Coloured glasses due to the special feature in passing sunlight is effective in bringing humans to the nature.

In one haned the user can see the carpet of light and colour in the floor and wall’s of kushk and in the other hand willn’t miss the view of the sky in a cloudy or sunny day.

Now imagine the kushk is in the vicinity of a pool or a water-view and stained glass dome on the roof.The light hits the surface of water as the result of reflection,reflect to the stained glass dome and the reflection of it can be seen by the user. Now you’re a head of carpet of colours which dance with the movement of water on the floor of kushk,and creates an eye-catching view of the environment.

That’s just one of the highlights of this valuable art in designing kushk with stained glass dome. 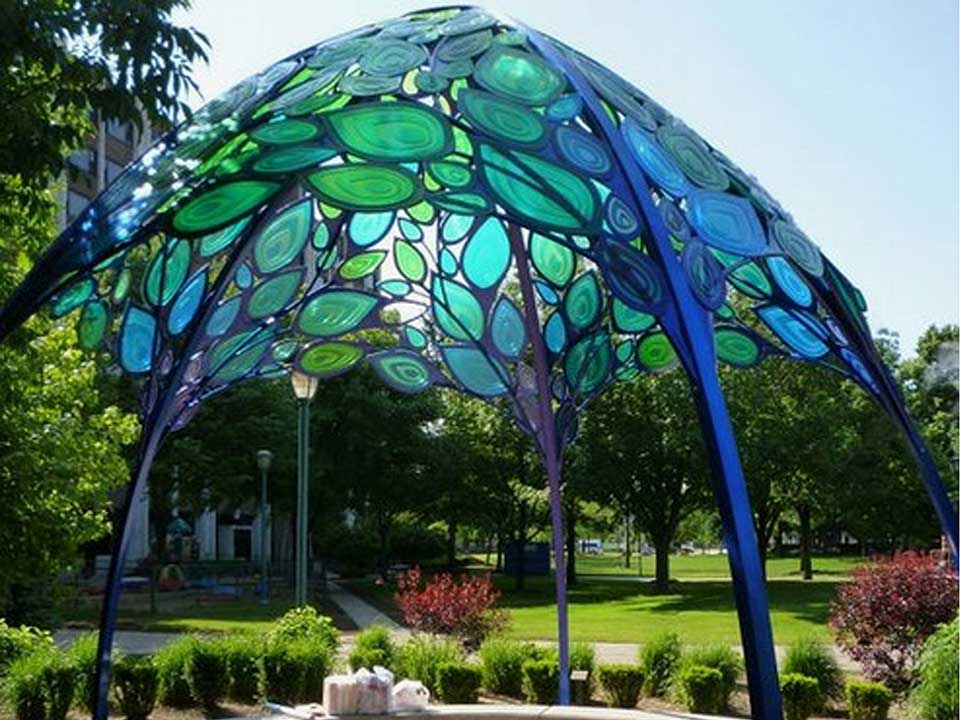 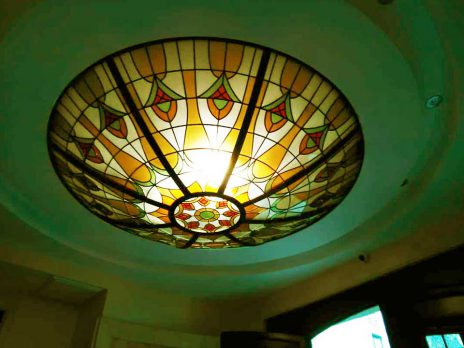 What is identification in complexes? 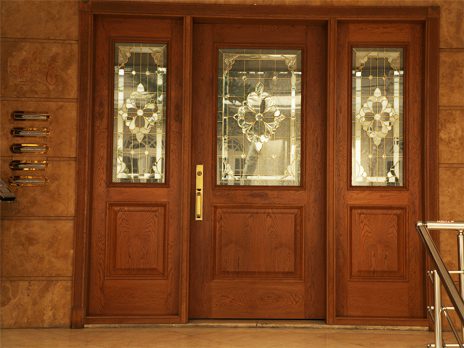